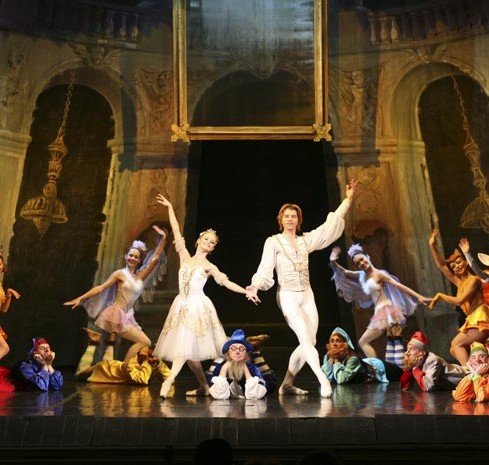 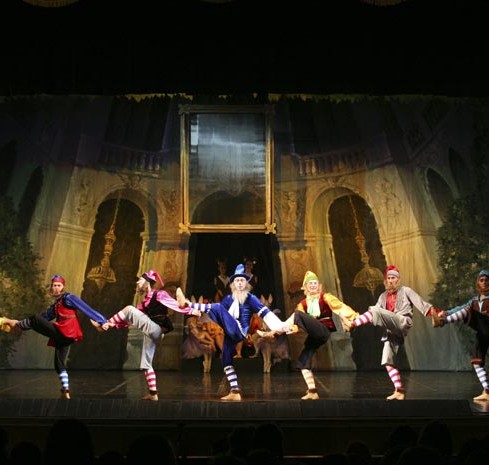 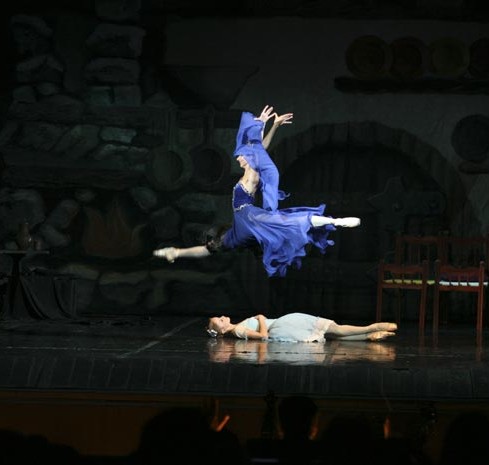 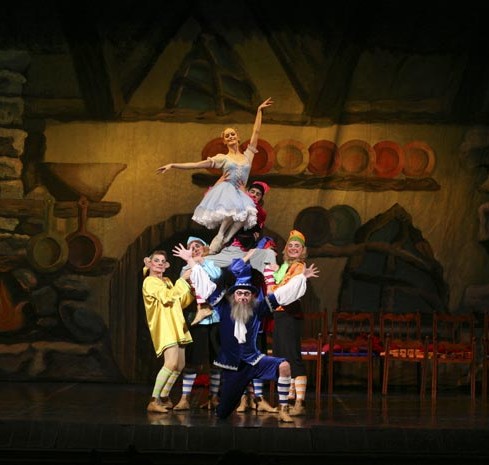 This holiday season, Edmonton audiences will once again experience the fantasy, enchantment and old world charm of The Ukrainian Shumka Dancers and The Kyiv Ballet with the North American premiere of Snow White and the Seven Gnomes of Christmas. This magical version of the Grimm Brothers’ classic fairy tale runs November 28 – December 17 on the Shoctor Stage at Edmonton’s Citadel Theatre as part of the magnificent holiday experience, Christmas at the Citadel. Tickets for Snow White and the Seven Gnomes of Christmas are on sale now at the Citadel Theatre box office, (780) 425-1820, 1-888-425-1820, or online at www.citadeltheatre.com.

Follow Snow White as she flees from the Wicked Queen, ventures from the beautiful palace into the magical forest and happens upon the inviting cottage of the toy-making Seven Gnomes. Alas, the Wicked Queen is a slippery trickster and entices Snow White with a poisonous apple. The Seven Gnomes are left to guard her serene splendor in a glass coffin until the triumphant magic of a Prince’s kiss awakens their dear Snow White from her untimely death.

Edmonton’s Ukrainian Shumka Dancers are hailed around the world for their showmanship and imagination. They add humour to the production in the featured roles of the Seven Gnomes as well as the ominous Entourage of the Wicked Queen. The Kyiv Ballet is one of Eastern Europe’s top three ballet companies, and is known worldwide for its artistry and technical brilliance making this holiday engagement is a marvellous opportunity to experience ballet of the highest calibre in the intimate setting of the Shoctor Theatre.

Master Composer Bronyslav Pavlovsky’s original score merrily rivals the “hi-ho” of our childhoods, filling the hall with a classical cadence and promising to have audiences whistling new holiday classics as they leave the theatre into the crisp winter night.